Here’s the scenario: you’re designing a networked lighting control (NLC) system for a big project, you feel good about it, and everything is detailed to the last termination, but there’s a catch. The owner looks at the cost of the luminaires and balks; it’s too high! One of the bidders for the project makes a claim that then haunts you through the rest of the project: All of the luminaires are specified using a digital protocol, but if you change the design to use 0-10V (analog) then the project cost will drop dramatically. What should you do? Is it true that 0-10V analog dimming is cheaper? Let’s look closer at this claim and see.

On face value, yes, luminaires are cheaper when using a 0-10V dimming protocol, by as much as 30%. But that’s not the end of the story. The complexity of modern lighting controls systems goes up when trying to dim these more cost-effective 0-10V luminaires. Why is that? There are three primary reasons:

It should be noted that there are 0-10V drivers that have the ability to dim to an Off state (removing the need for a remote switch), but these drivers aren’t always available and they can be equally as expensive as the digital drivers. Bearing this in mind, a 0-10V dimming luminaire will require additional devices and wiring to function, which the originally specified digital dimming luminaires didn’t require. Depending on the type of control system specified, these added devices and wiring may be all you need, but some systems require even more, such as interfaces, to control 0-10V dimmed luminaires. While you are saving money on the luminaires, you are now paying more for the controls. How much more? It depends.

0-10V dimming works best when used on projects with few zones. This is because the wiring is simple, and the controls components are easy to commission, so a project may save money by using 0-10V dimming. When the project grows in scale, what was once an easy system is now a mess of wires, panels, and interfaces.

So, what does a digital system do instead?

Most digitally dimmed luminaires, specifically digitally dimmed drivers, provide a unique dimmable and switchable control zone (known as an address) to the luminaire, which means each luminaire on a digital protocol can act as its own control zone and relay without the need of additionally equipment or wiring. The only time a new device or control wire is required is when the maximum capacity of the protocol is met and the only time a new power circuit is required is when the power load is too great, it should be noted that digitally dimmed luminaires will still need a breaker so that they may be serviced, however. This means luminaires can be wired to each other without the worry of mixing zones. Removing the relays also can save space in electrical rooms, if relay panels are used. Finally, because each luminaire can function as its own control zone, commissioning can be easier to complete, with appropriate documentation, because problematic luminaires can be identified and tested more quickly. Since each luminaire has its own zone combining or grouping luminaires into larger control zones is accomplished without any physical wiring changes.

Identifying the need for digital dimming early in the design can save time later, as documentation often looks different from 0-10V to digital dimming. Providing a good specification will take time if this change is done mid-design or during a valued engineering exercise.

How do you know when a specific protocol is best? Again, it depends.

When evaluating a lighting control system, the designer should also consider the pros and cons of specifying each protocol. There is no hard rule that says digital should always be used, and some projects may benefit from specifying a mix of digital and 0-10V dimming, but the assumption that project cost will go down if all dimming is changed from digital to 0-10V or vice versa should be met with skepticism. Project scale is the first place one should look to see what is cost-effective.

When estimating project cost, one should make sure to connect the cost of the luminaires with the cost of the controls. The two groups have a relative value, for instance the quantity of luminaires can impact the quantity of controls devices and wiring, so keeping them siloed doesn’t do a designer favors. Identifying the pinch-point isn’t always easy, but a good rule of thumb is: Digital is better for high control zone spaces, 0-10V is better for low control zone spaces.

This graph only shows a scenario with a static white luminaire, but tunable or color changing luminaires can have multiple zones per luminaire, which would likely be more cost-effective if a digital driver were provided. This graph also shows pricing for just luminaires and devices, wiring and installation costs should also be considered, which are also lessened in a digital system.

This article is focused on the cost/benefit relationship of digital versus analog, but there are many ways to compare 0-10V analog to digital. Digital control can provide more functionality than just dimming, which explains why it has a larger price tag. A designer should carefully consider their luminaires and how they are used, as the extra features digitally dimmed luminaires offer may take on greater importance in the big picture.

So, should you go with 0-10V in lieu of digital? Ultimately, each project has its own needs and what it boils down to is how many luminaires and zones are on the project. The greater the number of luminaires and zones the project has, the better equipped digital dimming is to provide a more cost-effective solution. A corridor with just one zone may be cheaper with 0-10V dimming, but a large open office may cost less if the luminaires are dimmed digitally. Just because 0-10V dimmed luminaires are cheaper than digitally dimmed luminaires, it should not be assumed there will be a lower price tag on the overall project. 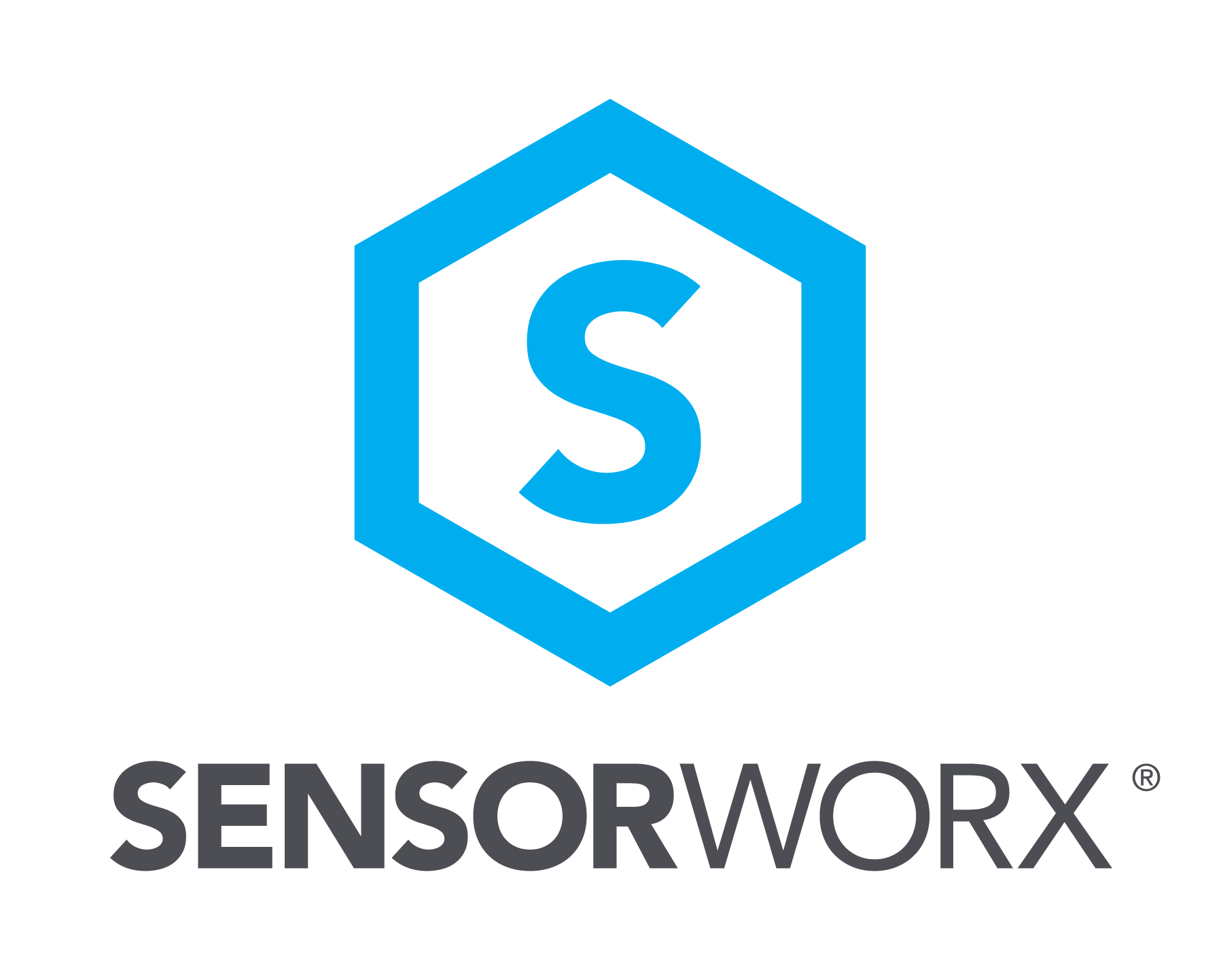