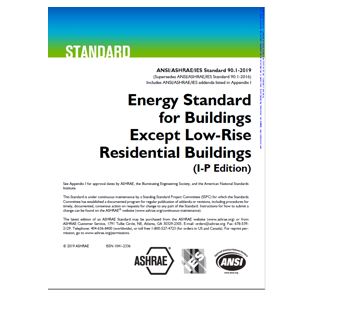 Commercial building energy codes regulate the designed energy efficiency of nonresidential buildings. A majority of states rely on model energy codes such as ASHRAE/ANSI/IES 90.1 and the International Energy Conservation Code (IECC). While a majority of codes are based on the IECC, 90.1 is recognized by the U.S. Department of Energy as the national reference code; it is also the basis for building rating systems such as LEED. Further, the IECC recognizes 90.1 as an alternative compliance standard. Both model codes are updated every three years.

For lighting, typically, energy codes impose a mix of prescriptive and mandatory requirements, with mandatory requirements focused on lighting controls. Since 1999, the overall trend is toward lower power allowances as first energy-efficient fluorescent and then LED technology developed, and more intensive controls to maximize energy savings. The 2019 version of 90.1 is no exception, with changes focused on tightening interior power allowances while tweaking requirements for lighting controls.

A more recent trend in energy codes is to maximize energy savings by maximizing adoption via simplicity, and another is more emphasis on existing buildings. These trends are in evidence in ASHRAE/ANSI/IES 90.1-2019, notably via the introduction of a new, simplified compliance path for office, school, and retail buildings, well-suited to contractors and many designers.
Let’s take a look at what’s new.

The 90.1 standard caps interior lighting power density. Unless choosing to use complex building modeling, designers can choose one of two compliance paths, either the Building Area Method (single maximum power allowance in W/sq.ft. for entire building) or Space by Space Method (maximum power allowance for each type of space within building). The standard also caps exterior lighting power. The 2019 version of 90.1 adjusted these power allowances based on modeling in turn based on the latest IES recommendations.

Exterior lighting power allowances are largely unchanged in the 2019 version of 90.1. The standard added a provision for calculating the power allowance for applications not listed in the table or not comparable with any listed on the table.

For interior lighting power, allowances were raised in a few cases but generally reduced. Looking at the Building Area Method, lighting power allowances were increased for several building types, including automotive, exercise center, gymnasium, library, parking garage, and workshop. The rest, however, were reduced, modestly in some cases and with much deeper reductions in others.
Here are some examples:

For buildings in which at least 80 percent of the floorspace is used as an office, retail, or school building, ASHRAE/ANSI/IES 90.1-2019 offers a new, simplified Building Area Method. This compliance path can be used for interior and exterior lighting (though calculated and complied with separately) for new buildings and tenant improvements under 25,000 sq.ft.

To comply, the designer consults a series of tables listing various applications in office, retail, and school buildings along with maximum lighting power allowances and applicable mandatory control requirements. Another table lists exempted lighting applications across all three building types. The idea here is to simplify compliance for smaller, common buildings. The designer complies by satisfying a relatively stringent lighting power allowance along with some fundamental controls such as automatic shutoff, manual local control, bilevel control, partial-OFF lighting in stairwells and corridors, and, in retail buildings, daylight-responsive dimming.

A notable exemption in this section is luminaire and lamp/ballast replacements, in which compliance may be gained by ensuring a minimum power reduction of at least 35 percent for existing fluorescent T12 systems, 20 percent for T8 or T5, 45 percent for high-intensity discharge (HID), and 75 percent for incandescent. While controls are not mentioned as part of this exception clause, note that earlier in the standard’s lighting section, either compliant occupancy- or time-based automatic shutoff controls is required if more than 20 percent of the connected lighting load is being replaced as part of the lighting upgrade.

ASHRAE/ANSI/IES 90.1-2019 version updated the energy standard’s lighting control requirements for parking garages to account for the use of LED technology, updated daylight-responsive control requirements, and added a definition of “continuous dimming” based on NEMA LSD-64-2014.

Parking garage control. Parking garage lighting has its own particular control requirements, and the 2019 version requires lighting power for each luminaire to be reduced by at least 50 percent when no activity is detected for 10 minutes. Parking garage transition lighting is also addressed.

Daylight-responsive control. Sidelighting requirements and associated exceptions are clarified in the 2019 standard. In all daylight areas, the photocontrol must reduce lighting power via continuous dimming and in response to daylight by at least 80 percent, including OFF. If another partial-OFF control reduces lighting power, the daylight-responsive control can adjust in response to daylight but may not increase power above the partial-OFF control level.

For toplighted spaces, similar to requirements already in effect for sidelighted spaces, calibration control must be located 11 ft. or lower above the finished floor, and must not require the physical presence of a person at the sensor while the processing takes place.

Commissioning must be undertaken in accordance with the lighting section as well as relevant subsections of Section 4.2.5, which contain new building commissioning requirements conforming with ASHRAE/IES Standard 202.

Overall, ASHRAE/ANSI/IES 90.1-2019 is tougher on interior lighting power allowances, tweaks already stringent control requirements, ties all commissioning activities into a series of building commissioning activities, and attempts to simplify compliance for certain building types. While it may be some time before the standard sees adoption, it may be useful to begin familiarizing oneself with its changes now. 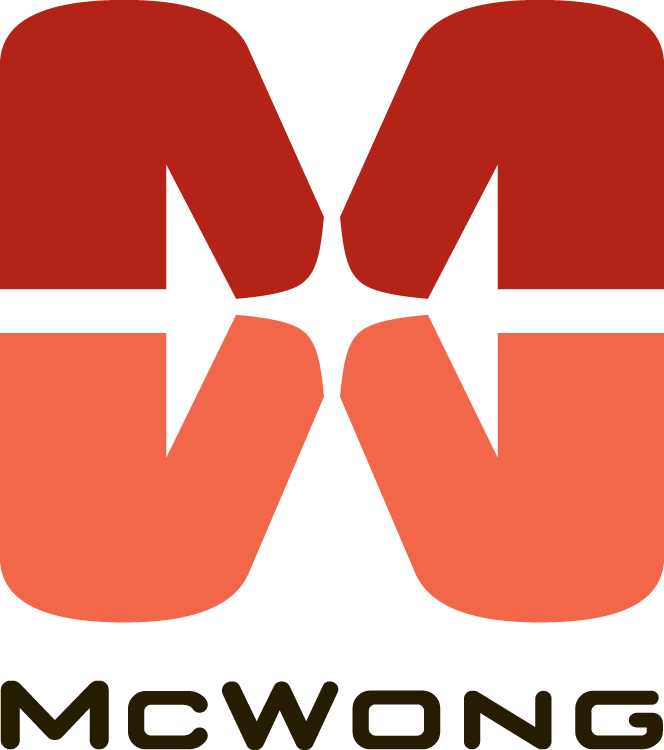